Which VESA standards are available?

Computer screens and smaller televisions usually have the VESA-MIS-D interface. With a higher screen size / inch size of the monitor / television and their higher weight, the VESA switches to VESA MIS-E or MIS-F. 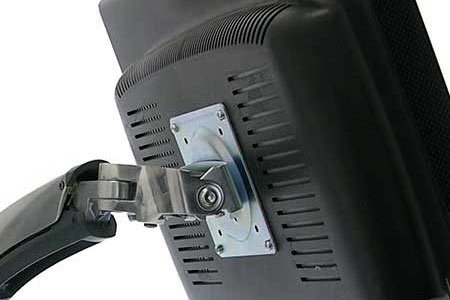 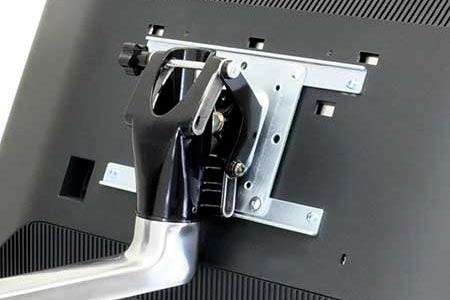 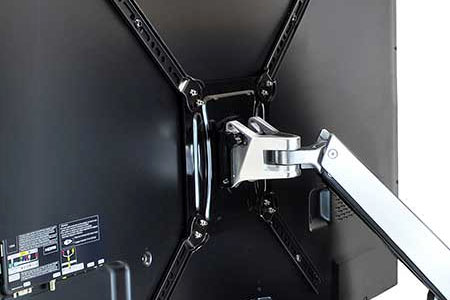 If your display is VESA compliant, it can easily be attached to the appropriate monitor mount. When selecting the monitor, pay attention to the VESA compatibility for easy mounting. If you do not know which VESA standard your TV has, you can easily determine this. If the TV is not compatible with VESA, it can still be attached to the desired bracket by using VESA Adapters. Furthermore, you have to pay attention to other aspects beside the VESA standard when choosing your monitor mount - find out which one.